What’s In Your Basket?
You’re finally upgrading to a top of the line...
8 Things That Algorithms Can Do Better Than Humans
We humans like to think that we are at...
Industrial Asset Optimization: Connecting Machines Directly with Data Scientists
For more from this author, attend his virtual presentation,...
Data Science Strategies for Banks and Credit Unions During COVID-19 and Beyond
For more information on this topic, attend the virtual...

Originally published in OneZero, May 7, 2020

You won’t be able to hide behind a mask

The term “facial recognition” typically refers to technology that can identify your entire face. How that recognition happens can vary, and can include infrared or lidar technology. Either way, you need the geometry of a person’s entire face to make it work.

But in the coronavirus era, when everyone is advised to wear a mask, exposed faces are increasingly rare. That’s breaking facial recognition systems everywhere, from iPhones to public surveillance apparatuses.

Rank One says it will ship the technology to all of its active customers for free.

It’s difficult to pinpoint how many companies and government organizations in the United States use Rank One. Its technology is resold by companies with connections to police departments and federal agencies, like DataWorks Plus and Secure Planet. For instance, DataWorks Plus’ contracts in California include access to Rank One’s algorithms, and have the potential to search through 15 million citizens.

As with traditional facial recognition systems, accuracy is a concern. Rank One claims in a controlled environment where the person is facing the camera, the system’s “false non-match rate” (FNMR) — how often the system will miss a match — is only 1.5%. When the target is not directly facing the camera, the FNMR jumps to 15%. Those numbers don’t account for false positives, and the algorithm gets less accurate as it scales, according to the numbers Rank One produced. While 1.5% of 10,000 periocular recognition searches are false negatives, that jumps to 5% when 1,000,000 searches are made. 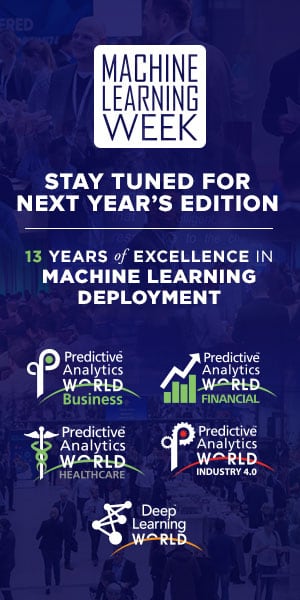