A report by the National Center for Women in Information Technology found out that nearly half the women who go into technology eventually leave the field — more than double the percentage of men who leave. 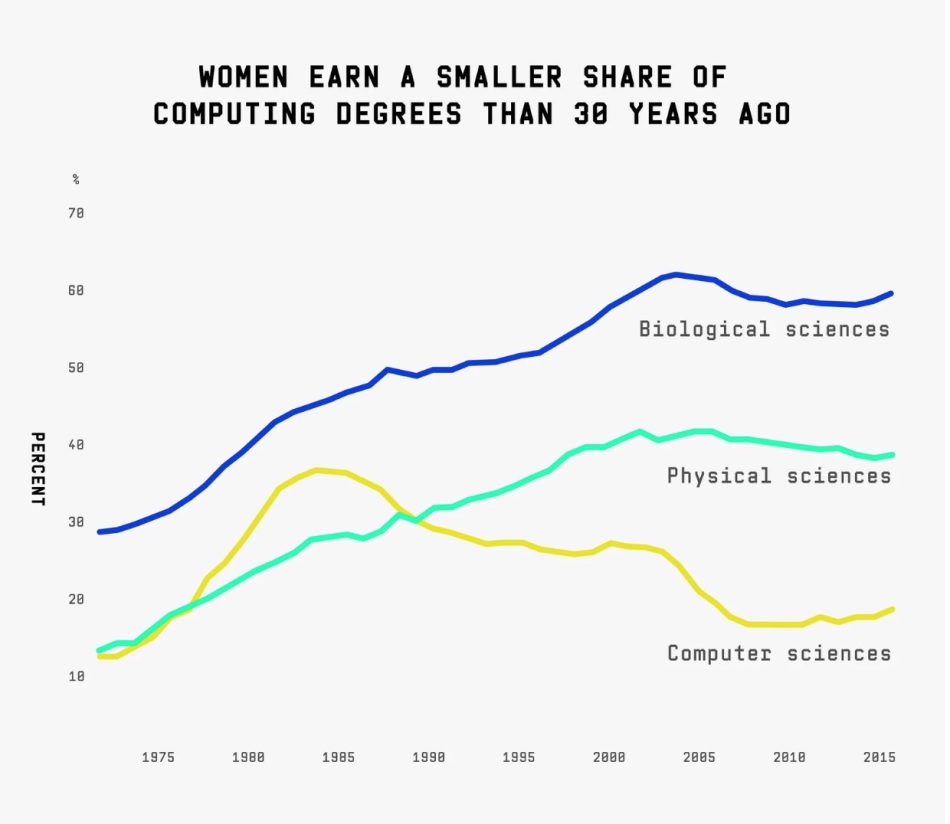 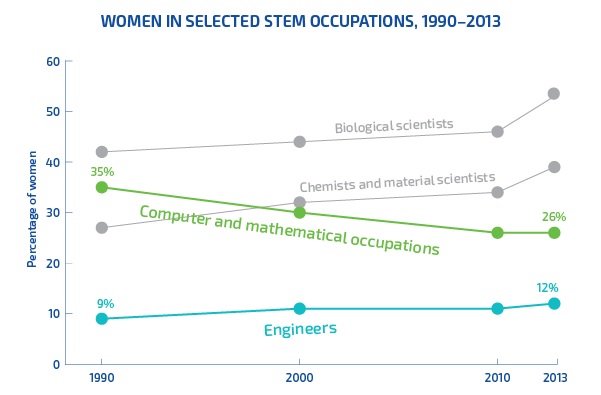 Source: Solving the Equation: The Variables for Women’s Success in Engineering and Computing report (2015), American Association of University Women

The gender imbalance among machine learning researchers therefore is hardly surprising. The AI Now Institute warned in a 2019 report that the AI industry needs to “acknowledge the gravity of its diversity problem and admit that existing methods have failed to contend with the uneven distribution of power.” It’s argued that the lack of gender diversity also creates the risk — as an increasing body of research in recent years has suggested — that AI systems may perpetuate existing forms of structural inequality and cause harm to underrepresented groups.

As part of this month’s Women in AI special project, Synced takes a look at some key numbers (and trends) on gender gaps in the AI industry and discusses possible ways to address the issue.

One thought on “Exploring Gender Imbalance in AI: Numbers, Trends, and Discussions”