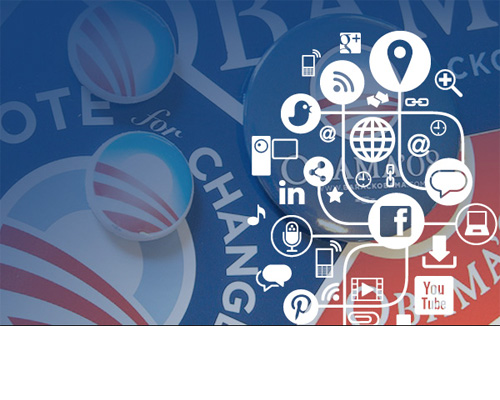 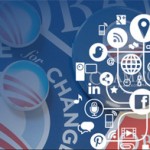 Much has been written about the Obama campaign’s technological advantage in the last election and how the campaign’s 50+ quants mastered the dark art of big data analysis to rally voters and raise money. Headlines like this one from CNN – “How Obama’s data crunchers helped him win” – abounded in the months after the electoral victory. The campaign tracked responses to emails, linked online and offline data for voters, and gave everyone in the country a ” persuadability” score that predicted the likelihood of their being convinced to vote for Obama – telling campaign workers who could be won over and who wasn’t worth contacting.

That was used to figure out who best to target and was, importantly, incorporated into the Obama Facebook app to tell supporters which of their friends to target.

During a presentation at a Predictive Analytics World conference in San Francisco this week, Rayid Ghani, a Carnegie Mellon–trained data scientist who spent ten years at Accenture before becoming the Obama 2012 campaign’s chief data scientist, rehashed 2012’s data–driven trouncing. “It wasn’t a fair competition,” said Ghani of the match–up with the Romney campaign. “We had a four–year head start.”

Ghani said that in the campaign’s Facebook efforts – which were key to reaching the young voters who eschew traditional TV, email and land lines – they went so far as to run experiments on how app users influenced others in their social graphs. By matching supporters’ friends lists with the Obama campaign’s persuadability scoring and by incorporating the influence ranking, “we could show them the photos of ten friends they were most likely to influence,” said Ghani.

The coverage of the campaign’s tech efforts has been glowing (much of it including the potentially flawed assumption that the data–driven approach is the reason Obama won). “We didn’t do everything right, though,” confessed Ghani.

In August 2012, the Wall Street Journal reported that travel site Orbitz showed more expensive deals to those who surf into the site via Apple products, because it had found that Mac users drop more money on vacations than do penny-pinching P.C. users – spending, for example, up to 30% more per night on hotels.

Their excitement about Macheads’ largesse was short-lived though. Ghani asked whether they had asked non-Mac users for more money as well, in order to compare the response. While Apple lovers like to live large when it comes to luxurious getaways, they aren’t bigger spenders than the PC crowd when it comes to democracy.

Ghani asked conference goers not to blame him for the deluge of emails they got from the campaign, saying they only had themselves to blame. When he was initially hired, a year and a half before the election, he thought the campaign was sending too many emails. But data proved him wrong.

“When we sent more email, we got more money. More so than unsubscribes. We were making 15% more money for every email we sent in the day,” he said. “If you got too many emails, it’s your fault. You were clicking on them.”