8 years ago
Data Scientists Are the New Rockstars

Traditionally, when you ask kids what they want to be when they grow up, inevitably they will mention something exciting and glamorous. They’ll say something like an astronaut, an NFL quarterback, a rapper, a doctor or a fireman. These days you can add data scientist to the list. That’s because people employed in the big data industry are the new rock stars.

Right now there are almost 190,000 positions available for up-and-coming data scientists. And the real question is: Will the U.S. educational system be able to fulfill the needs of companies looking for a big-data push? Companies need all sorts of help, and they’re looking for kids with bachelor degrees, master’s degrees, and anything leaning toward a PhD. Right now Stanford University, North Carolina State, and Northwestern University are among the few universities that offer degrees in data management and analysis.

But who’s enrolling in these programs? U.S. students significantly lag behind their global counterparts in both math and science. According to the National Center for Education Statistics, interest in computer science is the only subject in decline in student popularity between the years of 1990 and 2009. Silicon Valley might need to instigate a mentoring program for students or start importing data predictors on a visa program.

In truth, the future of data analytic rests with the U.S. Congress. It needs to make a wise call on H-1B visas. That’s because there is a demand for highly-skilled and innovative manpower. These visas are the key to a long-term start-up strategy. Check out this post for more information about the H-1B visa program.

Big data is solving big problems. It is also offering predictive analytical help to giant multi-national corporations to find their way on a newly-emerging road map. As Eric Siegel, author of Predictive Analytics, notes: “A user’s data can be purchased for about half a cent, but the average user’s value to the Internet advertising ecosystem is estimated at $1.200 per year.” 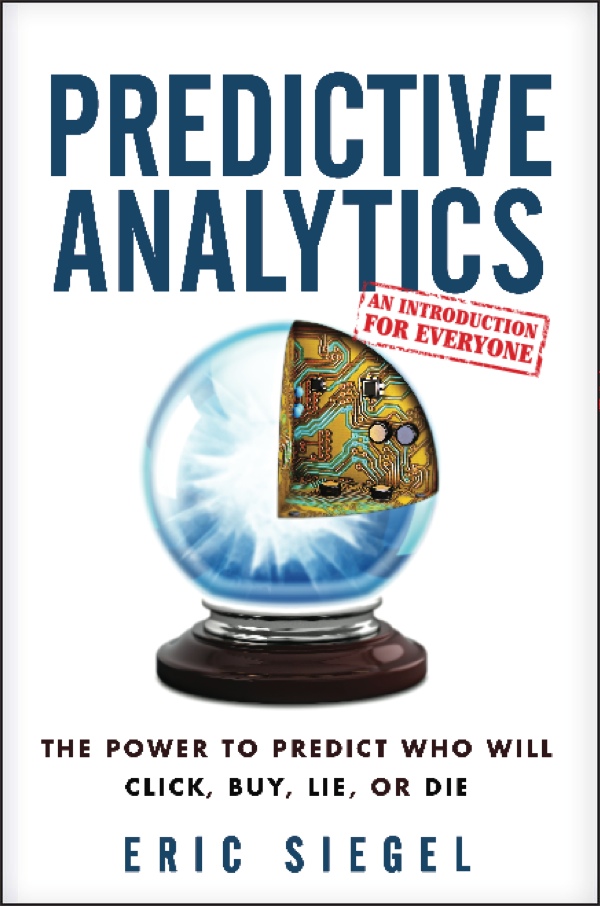 Startups mentored by big names might also be the solution. To that end, some of the biggest names in San Francisco’s Bay Area are getting behind a new venture called DataElite. The Silicon Valley-based fund aims to be a YCombinator of sorts, but specifically for big data and analytics startups. DataElite isn’t quite an accelerator or a venture firm, but it borrows aspects from both of these models. Among the big names who signed up are:

For more information go to VentureBeat.com.

If you can encode the matrix above you are almost there … you are a data- or math-driven person. Congratulations. The future is in the hands of a new breed of Millennials. They are the superheroes of any mega-data organization. They are analytical experts who can navigate complex sets of data stored in various systems and programs. And it’s this information that is critical for any business that wants to thrive and survive.

Based in Australia, David Michaelis is a world-renowned international journalist and founder of Link Tv. At aNewDomain.net, he covers the global beat, focusing on politics and other international topics of note for our readers in a variety of forums. Email him at DavidMc [at] aNewDomain [dot] net.