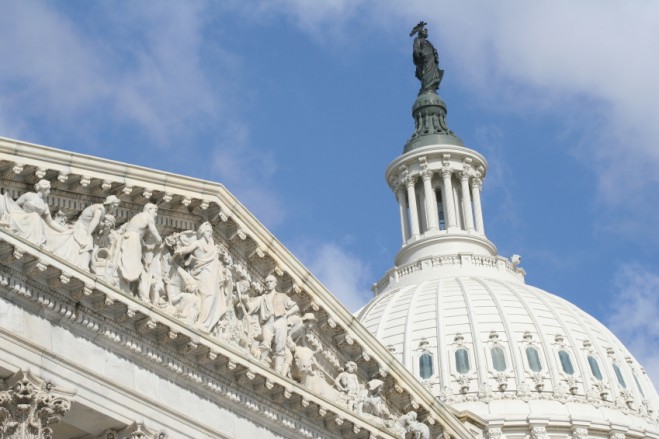 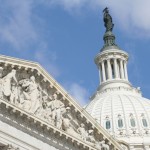 To overcome these challenges, network managers expect to transform almost half of their agency’s infrastructure by 2015.

Federal agencies plan to fully deploy data center consolidation, mobility, security, big data and cloud computing (the Big Five) efforts in the next two years, but their networks aren’t prepared for the additional capacity or complexity, which will result in network bottlenecks, according to a study released by MeriTalk, a public-private partnership focused on improving the outcomes of government IT, and underwritten by Brocade.

While agencies have a long way to go in preparing their networks for the Big Five, the report indicated some agencies are laying the groundwork for the Big Five now. Forty-three percent of network managers report that they have taken steps to improve security measures, and 46 percent plan to do so. In addition, agencies have taken steps or plan to take steps to improve network policies, add bandwidth, increase openness and adherence to open standards, as well as reduce network latency.

“With federal initiatives like Cloud First, FISMA and FDCCI, the Big Five are here to stay and they will vastly increase the traffic on legacy agency networks,” said Anthony Robbins, vice president of federal for Brocade. “Networks are the backbone of IT delivery in federal agencies, just as they are in the enterprise. As such, agencies need to take steps to prepare for increased network demands now–this includes ensuring networks are modernized to open standards and robust enough to handle the traffic.”

To overcome these challenges, network managers expect to transform almost half of their agency’s infrastructure between now and 2015. But the study noted this transformation might be easier said than done, as agencies fail to take important steps to coordinate Big Five efforts.

To further prepare for implementation of these technologies, network managers request clear prioritization from leadership (50 percent), standardized documentation of infrastructure requirements (47 percent), structured coordination across all initiatives (44 percent), consultation on all senior leaders’ Big Five plans prior to implementation (40 percent), and total ownership so they can respond as needed (31 percent.)