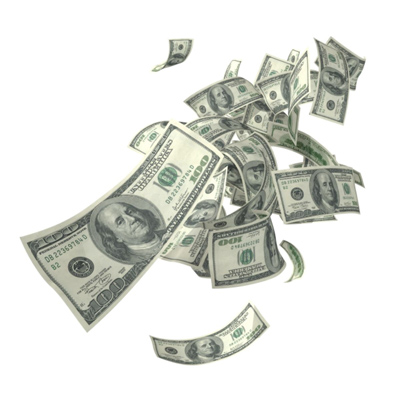 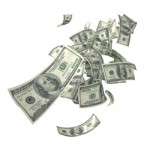 Under the Bank Secrecy Act (BSA), financial institutions are required to file Suspicious Activity Reports (SARs) on certain transactions, and the collected data become a key tool for law enforcement in investigations. But sifting through that data and leveraging it in an effective way can present a challenge. Last September, FinCEN introduced an analytics tool that can be used to better analyze collected data. Called the FinCEN Query, it allows investigators to more easily search the 11 years of BSA data and apply filters. That has already facilitated investigations, but the next step is predictive analytics. The goal is to review successful investigations and find “money laundering indicators” and use that to “develop automated business rules that will allow us to provide agencies with new leads indicative of similar illicit activity elsewhere,” said Calvery.

One feature of the tool is automated detection of trends and shifts in regional data, which allows FinCEN to see where major changes are taking place. “This type of predictive analysis will significantly improve our intelligence and enforcement efforts by allowing us to focus on those vulnerable regions or financial sectors where money laundering or financial crimes are most prevalent,” said Calvery. The tool is also being used to detect banks that show a pattern of having “looked the other way,” with regard to money laundering, she said.

In conjunction with the FinCEN Query system, FinCen developed a new FinCEN report template for Currency Transaction Reports (CTRs) and SARs. Calvery explained this “universal” form of documentation allows institutions to give more detail about what types of fraud they suspect, and the form is specifically developed to work with the analytics, allowing “law enforcement, and regulators to slice and dice the information submitted in a much more advanced way.”

At the conference, Calvery also provided an update on regulatory issues affecting anti-money laundering activity. Last February a set of rules was developed specifically for non-bank residential mortgage lenders and originators (RMLOs) requiring them to report “suspicious activity, including but not limited to fraudulent attempts to obtain a mortgage or launder money by use of the proceeds of other crimes to purchase residential real estate.” Since implementing the rule almost exactly a year ago on April 16, 2012, Calvery said there’s been a 13 percent increase in filers, suggesting that RMLOs are “stepping up to report mortgage fraud.”

Additionally, FinCEN proposed regulations in November 2011 to require government-sponsored enterprises like Fannie Mae and Freddie Mac to “develop anti-money laundering programs and file SARs with FinCEN.” Calvery said those proposals are in the “final stages” of being crafted.